ABOUT OUAT: This lucky fan who met Jamie two days ago asked… This lucky fan who met Jamie two days ago asked him if he would come back to Once Upon a Time and he said yes he would like to and has to see what happens!

Why doesn’t Jamie Dornan/The Huntsman guest-star in the season finale? It was the perfect opportunity!

Indeed! The worst thing is that the writers wanted him to come back for the season finale, they said it in an interview!! But Jamie was not available, he’s currently filming in Northern Ireland for the second season of The Fall

The producers of OUAT wanted Jamie for season 3

“Once Upon a Time” producers revealed on Tuesday that they had hoped to bring The Huntsman/Sheriff Graham, the character played by Jamie Dornan, back for a visit during Season 3.

Due to the actor’s schedule playing Christian Grey in the “Fifty Shades of Grey” film, and his work on the BBC Two’s “The Fall,” he won’t return to the ABC drama any time soon.

“Last year, when he did ‘Welcome to Storybrooke’ for us, it was fantastic to have him come back,” Executive Producer Edward Kitsis explained to reporters, when AccessHollywood.com brought up the now big screen hunk, during a sit down with TV writers. “He’s a friend of ours, he’s a friend of the show and unfortunately, this year, he goes right from the movie to ‘The Fall,’ so there was no – because they were shooting [‘Fifty Shades’] in Vancouver, we were hoping to…”

“And it’s funny… his part was always conceived as that seven episode arc in the first season… with the hope we could bring him back here and there as we’ve done,” fellow EP Adam Horowtiz chimed in. “But … it’s gratifying that everyone seems to have responded so well to his talent.”

When Access asked how Dornan’s character would have been written back into the drama, the producers said that question was better left unanswered until the end of Season 3.

“Ask us that after the finale,” Kitsis said. “And then we will tell you exactly what we wanted to do and then you will be so bummed that we didn’t get to do it, and then you will have the same look on your face that I do right now, which is sadness.”

“We miss him dearly,” Adam said.

While they miss the actor, the producers said they are pleased to see Jamie doing so well.

“We’re so happy for him,” Horowitz said.

“To be honest, we’d like to take credit for it, actually,” Kitsis laughed, adding, “We are his biggest fans.”

And, should Dornan have some time on his hands, he is welcome back on “Once.”

“We’re very, very happy for him,” Horowitz said. “Obviously… we’d love to have him if he ever wanted to come back, but he is quite busy right now, and rightfully so. He’s very talented.” 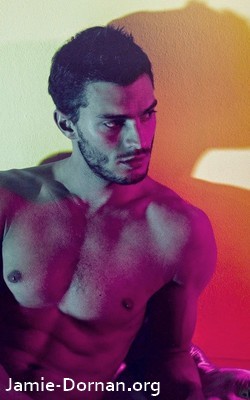 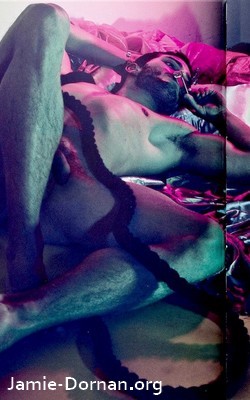 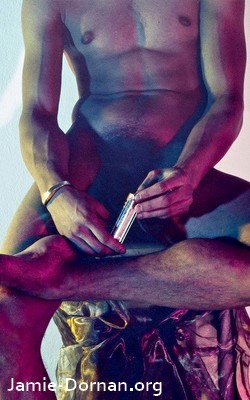 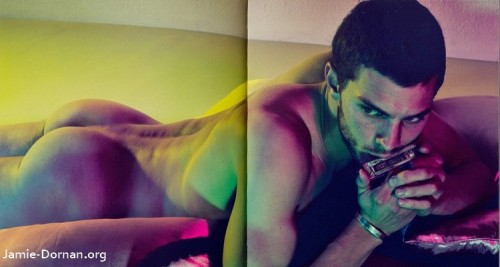