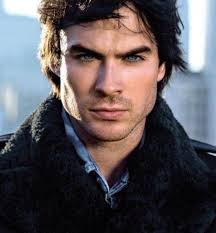 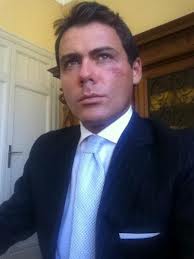 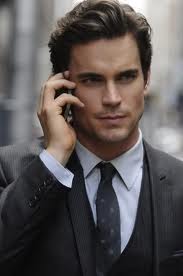 As per usual, the 50 Shades of Grey chatter continues to take the Internet by storm. While nobody has officially been confirmed for the role of the S & M-crazed billionaire Christian Grey, Vampire Diaries Ian Somerhalder did have many fans wondering whether he’d actually nabbed the part.

This past weekend, the 34-year-old sent out twotweets acknowledging a movie he’s been working on, which surely served to raised the eyebrows of many 50 Shades loyalists.
In the first message, Somerhalder acknowledges the rigors of flying.
“Still can’t sleep-jet lagg. Working on new movie script-take’n short break…”
In the second tweet, the actor speaks about a short film stint in Paris, and a productive day in London.
“Paris-it was short and sweet, thanks for the abundance of love.  Great day in London, rehearsing new movie So  Damn  Happy Here  In Europe and I hope meet Mr Alessandro Proto in Italy”
According to the Celeb Dirty Laundry section of Hollywood Stuff 4 U on May 5, Dobrev had an issue with Somerhalder taking on such a racy role, especially with another mostly nude actress.
“She doesn’t want her man, covered by a sock, dry humping an actress covered by strips of tape. That’s why she believes she should be his leading lady. But here’s the thing. Ian doesn’t like to be limited. That’s why he flew out of New York right around the time she flew into it.”

Alessandro Proto, accused of divulging false information to alter the price of the shares RCS Mediagroup and Tod’s and arrested in February on charges of insider trading, fraud and obstruction of Consob, has bargained a sentence of three years and ten months and 20,000 euro fine. A ruling issued a few days ago by the Criminal Section of the Court of Milan, which granted the request of the defense, the lawyer Francesco Rubino.

Embroiled in completely different business, I wonder if Proto yield to the request of the Taylor-Johnson, landed in Italy as well, if not more, to know him and meet him. He, repeatedly questioned about his ‘closeness’ to the 50 Shades trilogy, it is, however, always refused to give in to urban legends, emphasizing that Christian Grey is totally different from his ego. I’ve only seen him in Once Upon A Time and he got killed off way too soon. I’m super excited. ️’d Charlie, but Jamie would be my Christian.